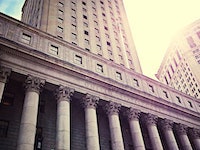 Last week was a crucial week in the area of homeowner’s property claims and the ever changing laws in this area. There were two decisions and a key Bill which passed the Florida legislature that you should be aware of when dealing with a homeowner’s insurance company for a loss suffered at your property. 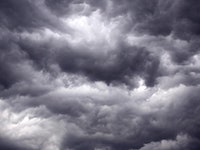 Almost ten months later and there are still nearly 100,000 claims which remain open throughout the State of Florida from Hurricane Irma damage, according to the Florida Office of Insurance Regulation.

Insurance Companies are Out Of Time 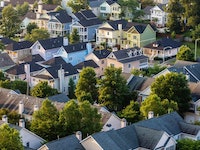 If your home was impacted by Hurricane Irma and you filed a claim, but you still have not heard from the Insurance Company, your claim may be ripe for suit. 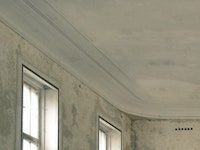 A very favorable case for Plaintiff’s who’s homeowner’s insurance claims were denied, delayed or underpaid has come out of the 5th DCA recently. 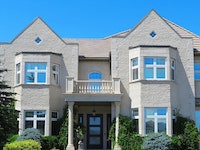 When a loved one dies while living in another state, but at the time of death owned assets in Florida, was due credits from Florida residents, or had a valid lien on a Florida property, a probate proceeding may be necessary in Florida. 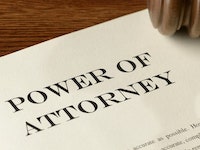 I often hear some of the below reasons when broaching the subject of estate planning. “I can just use a form from the internet to

What to do After a Hurricane 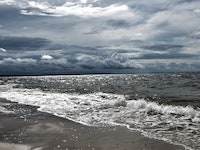 Now that Hurricane Irma, the worst hurricane in American history has passed, it left behind quite a mess. But, now that the power is back